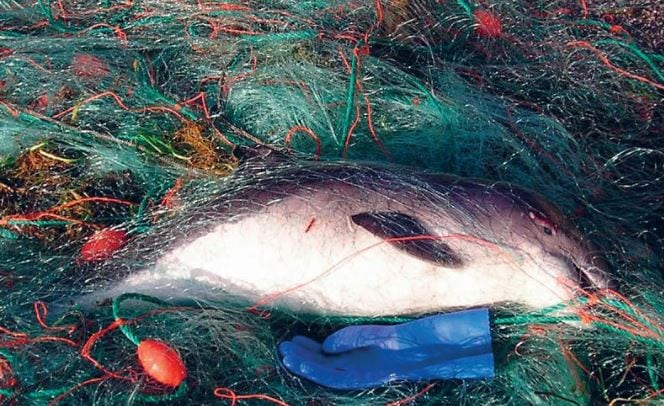 Despite pressure from WDC and other groups, the European Commission has said that it will not take emergency measures this winter to tackle the deaths of dolphins caught in fishing nets.

Last winter, around 1,200 dolphins (almost all identified as common dolphins) washed ashore along the French Atlantic coast, the vast majority dying as a result of being caught in nets (bycatch).

In July 2019, WDC led calls formally requesting that the European Commission take legal action against 15 EU governments for failing in their legal duty to protect dolphins, porpoises and whales from bycatch.

At a recent EU event on bycatch hosted by MEPs, WDC took the opportunity to highlight this issue (the biggest killer of whales and dolphins) again but the EU Commission announced that it is to postpone a decision on emergency measures, citing a need for scientific advice that will not be available until spring 2020. This leaves thousands of dolphins and porpoises at further risk of dying from bycatch this winter.

WDC’s Sarah Dolman said: “We have known about poor implementation of EU laws to protect dolphins, porpoises and whales from bycatch in European waters for decades. We face a biodiversity crisis, bycatch kills more dolphins and porpoises than any other pressure, and so we need the European Commission to act now to compel Member States to halt these needless deaths.

Emergency measures WDC is pushing for include; temporarily or permanently closing fisheries in key areas where bycatch is a problem, implementing year-round on-board observations and electronic monitoring, and mandatory use of acoustic devices that act as a deterrent to Baltic porpoises.

Whales and dolphins continue to die in fishing gear. They need your help. Save them by getting involved today. 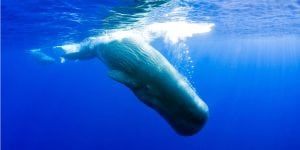 21st February 2020
A new study has revealed how an earthquake affected the ability of a group of ‘dazed and confused’ whales to find food for over a... 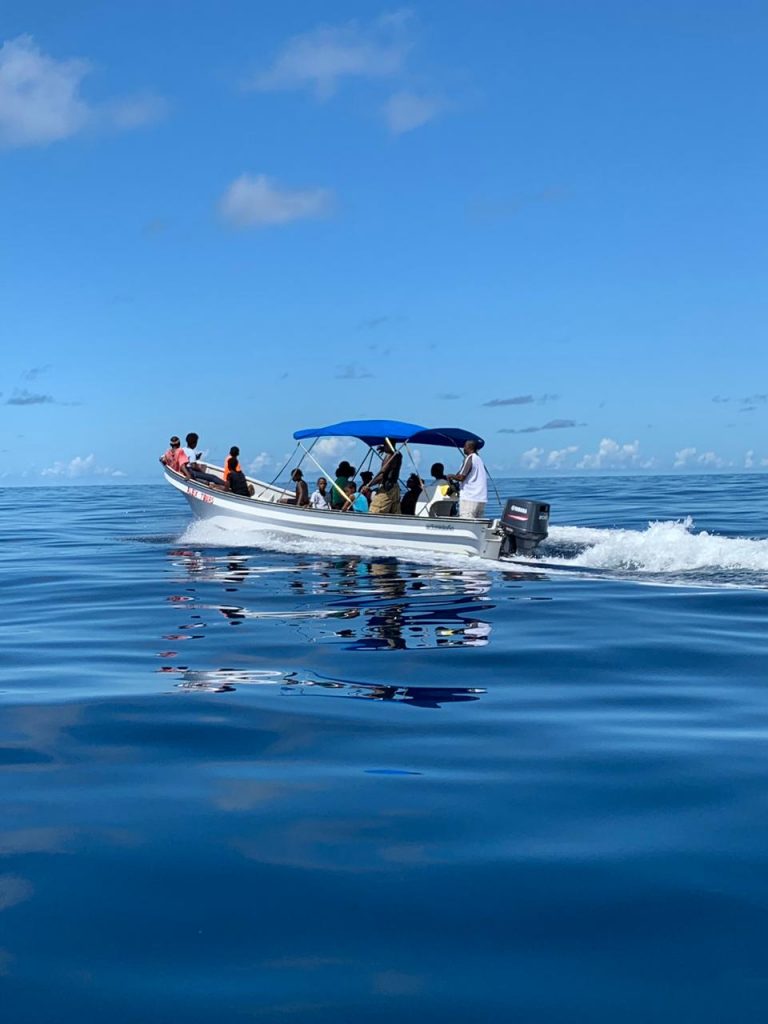 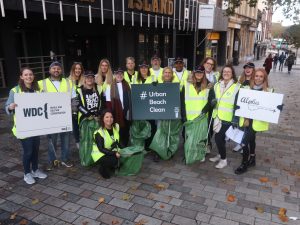 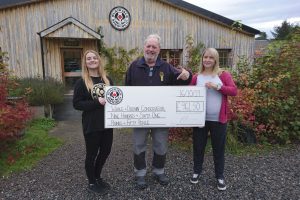 16th October 2019
Field officer, Charlie Phillips was delighted to represent WDC at the handover of a cheque for £961.50 towards our work from the Black Isle Brewery’s...
Load More

Posted in News and tagged Bycatch