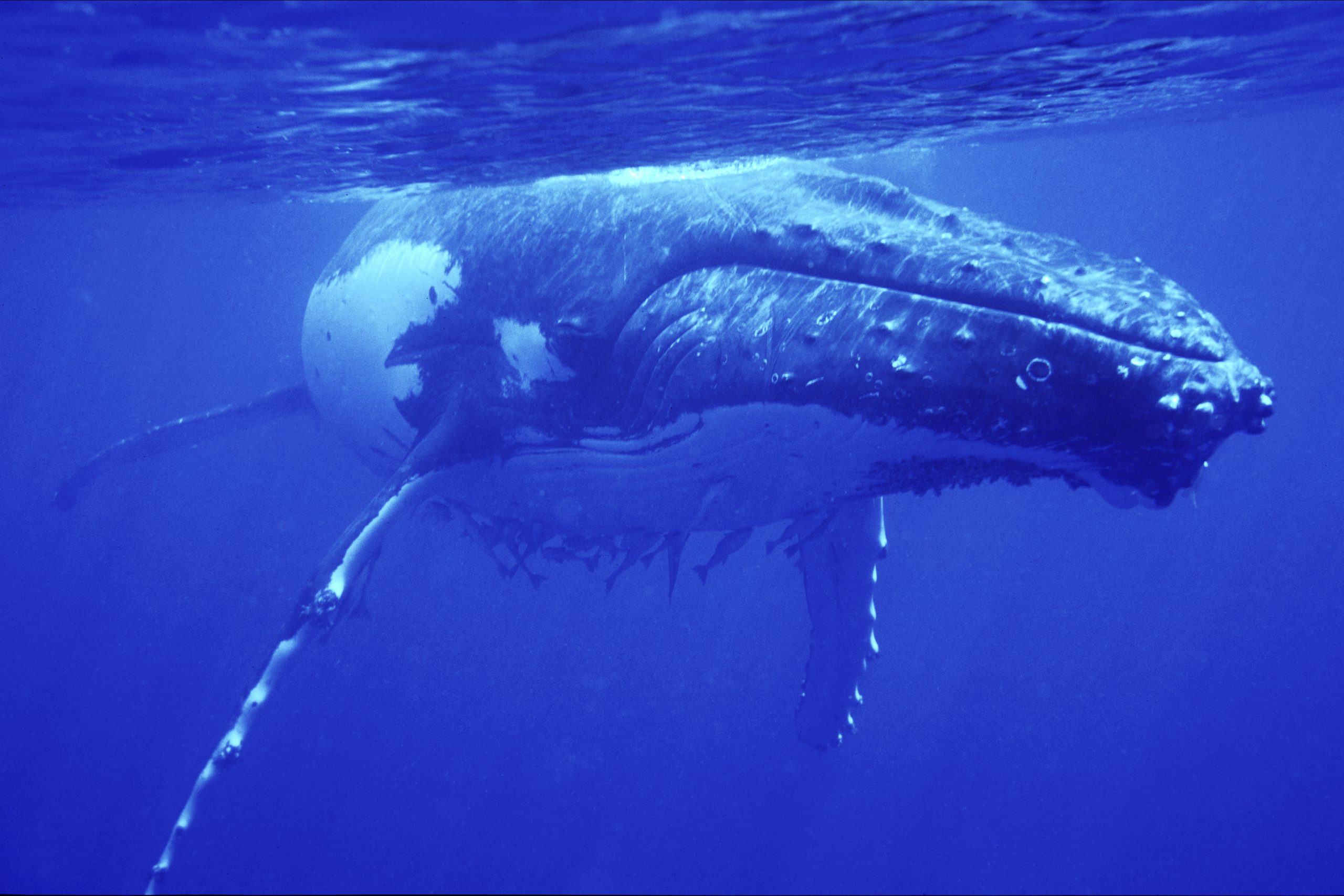 The UK’s leading high street games retailer, GAME has donated over £35,000 to charity through sales of their in-store bags.

GAME has taken its charitable support to the next level, with the presentation of cheques totalling £35k to their charity partners WDC and SpecialEffect. The funds raised come from the 10p carrier bag levy applied to all purchases of bags from all GAME’s 245 UK stores from April 2019 until March 2020.

GAME’s partnership with WDC started in 2019 and was part of their efforts to help tackle the issue of ocean plastic pollution by addressing the use of single use and avoidable plastic across both their UK head office and at their stores and Belong Arenas.

GAME is working to review its use of single-use and avoidable plastics across its business, and wanted to help further its support of WDC and their work to tackle ocean plastics by donating 50% of the funds from the 10p levy on sales of its remaining carrier bags to WDC.

One of the biggest threats to whales, dolphins and porpoises as well as other marine life, is the huge amount of plastic that enters the oceans each year, up to 95% of which comes from land. As part of our goal to create healthy seas, we work with companies like GAME to raise awareness among staff of the harm plastic can cause whales and dolphins and methods to reduce plastic use in business.

Through the link up, we have been working closely with GAME to advise and support the team there on everything from encouraging staff to use reusable mugs and bottles to the materials they use for their packaging. We visited GAME’s headquarters in Basingstoke last year, to join staff in an ‘Urban Beach Clean’ – collecting 21 full bags of litter from the surrounding areas in under an hour, and preventing it from entering waterways, and ultimately ending up in the ocean.

WDC’s partnerships officer, Sally Ward, commented:  “We are so delighted that through our partnership GAME really have taken their fight against plastic waste to the next level. Before lockdown hit, enthusiastic staff members were even organising monthly Urban Beach Cleans to pick litter from the local areas around their Head Office building, actively reducing the amount of plastic that could potentially end up in the ocean – a huge threat to whales and dolphins. We’ve also been really impressed at GAME’s plastics commitment in their distribution centre – they only use two plastic products in their distribution chain, both of which are recycled or re-used, so are a great example of how businesses can make huge positive changes.”

Alongside WDC, is GAME’s other charity partner, SpecialEffect, a UK based charity which uses video games and technology to enhance the quality of life of people with disabilities. SpecialEffect and GAME have been partnered for the last 4 years and have helped bring video games to children and adults with physical disabilities.

Tom Donegan, Fundraising Team Leader at SpecialEffect said: “Ever since GAME first selected SpecialEffect as its charity partner in 2016, we have felt incredibly lucky to be the beneficiary of their on-going support. Our work with physically disabled gamers and the broader games industry seems to have really struck a chord with employees throughout the company, with the enthusiasm of our friends in head-office being echoed in stores across the country. Whether it’s been taking part in major events such as GameBlast and One Special Day, raising awareness of the charity amongst their customers, or making wonderful donations such as the one being celebrated here from the carrier bag levy, GAME has played a vital role in the story of SpecialEffect and one that we hope will continue for many years to come. The money raised will enable SpecialEffect to help even more people with physical disabilities to enjoy the magic and inclusion of video games, and is particularly welcome at a time when demand for our services is increasing – thank you!”

We'd like to say a huge thank you to everyone at GAME for supporting WDC. 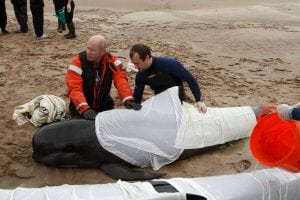 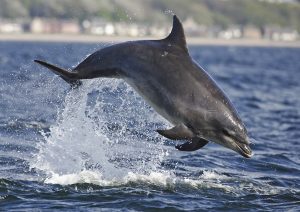 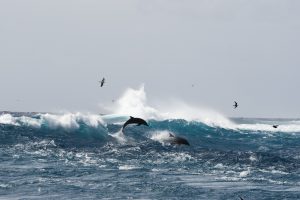 20th October 2020
©️ Christopher Swann We are so pleased to announce that our recent games promotion with Humble Bundle has raised an amazing $8,000 for WDC. The global pandemic... 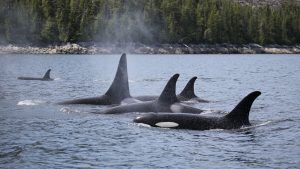 15th September 2020
Orcas were seen swimming freely in Vancouver during the city's lockdown earlier this year. Photo by Cetacea Lab WDC is delighted to announce that we’ll...
Load More