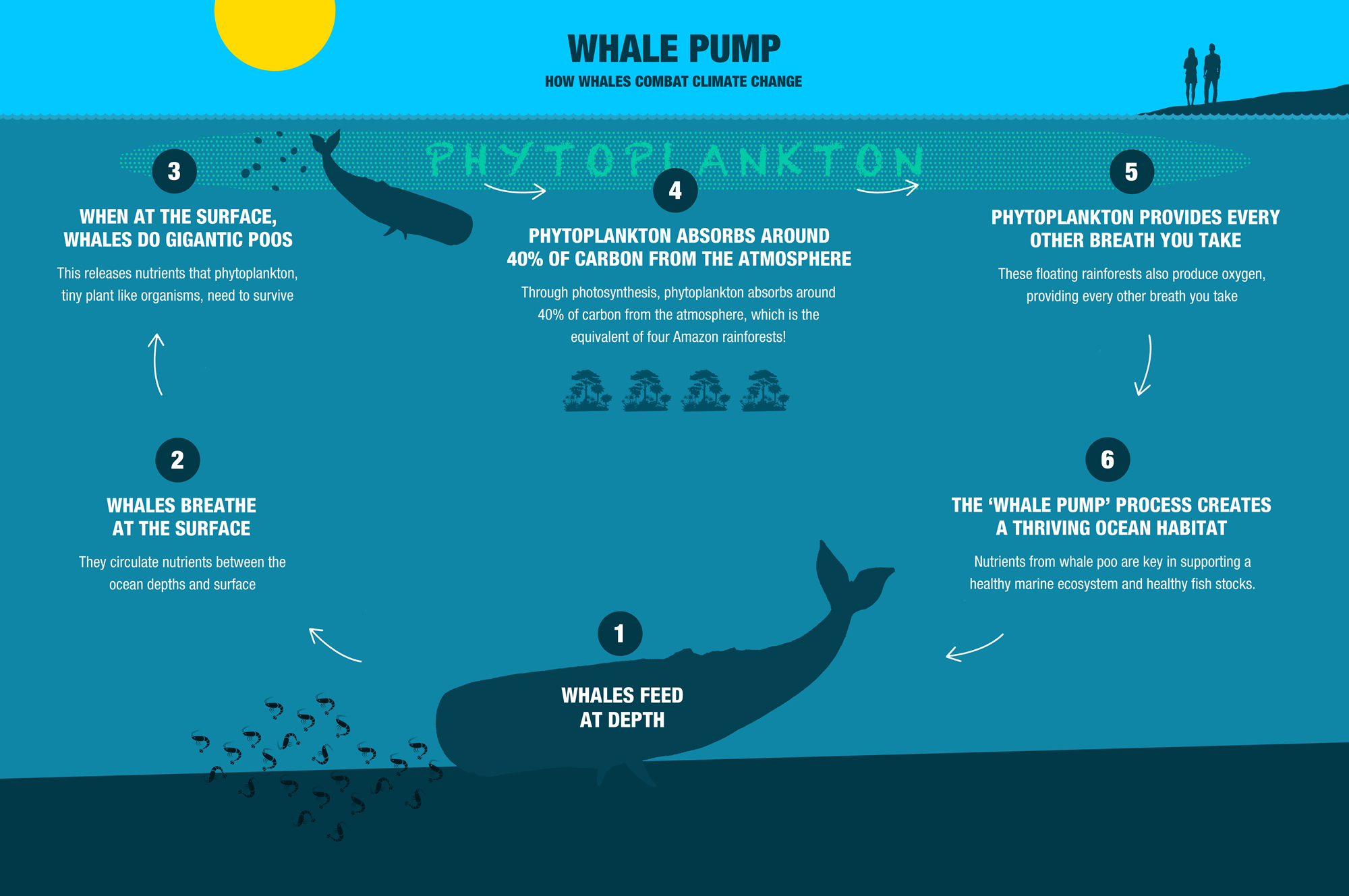 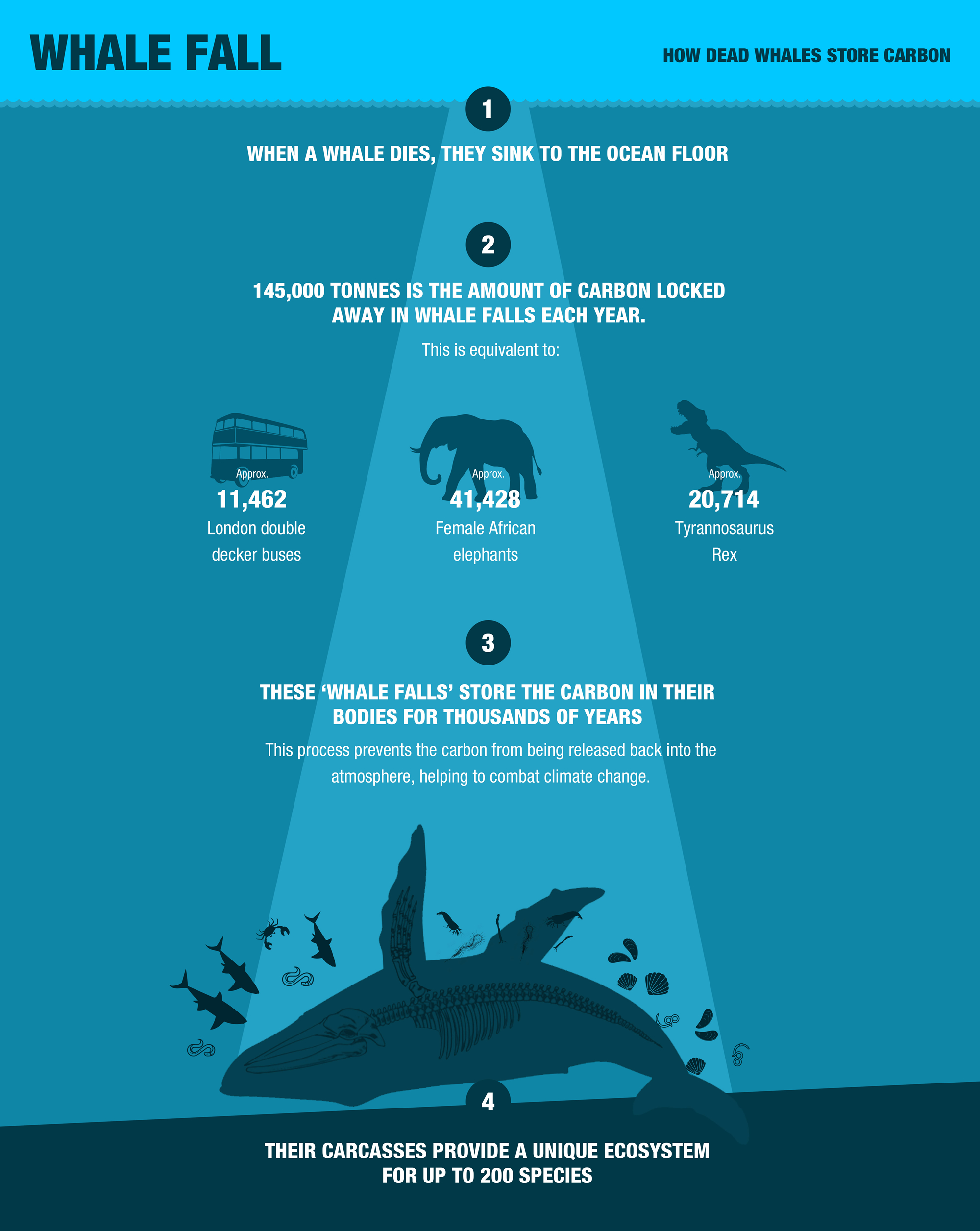 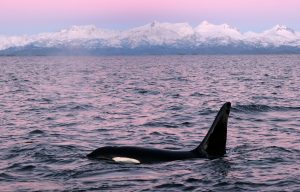 New findings published this week suggest an ancient whale that lived millions of years ago may have included the young of another whale species as prey.

Discovered in 2010 the whale, known as Basilosaurus isis, lived during the late Euocene period around 35 million years ago. Up to 18 metres in length, it had a long snout and sharp teeth and was the largest whale in existence at the time. Fossil remains of the whale were discovered in Egypt's Wadi Al-Hitan, which translates from Arabic as Whale Valley. The area is famous for the wide array of whale fossils found there. During the Euocene period the now dry valley was part of a shallow sea inhabited by a rich variety of marine life.

Along with the remains of various sharks and fish found near the fossils were the bones of a smaller species of ancient whale called Dorudon atrox. As well as some adults, many of the Dorudon fossils were from younger whales suggesting the area may have been used as a calving area. Skulls of some of these whales showed signs of bite marks indicating the younger ones were a likely prey for Basilosaurus isis.

In modern whales, some types of orcas and false killer whales are known to prey on other whale and dolphin species.