Can we help you achieve your charitable aims?

Whales and dolphins today are facing a wide range of threats to their existence. They are hunted, fatally entangled in fishing gear, losing key habitats and captured for people’s ‘entertainment’.  In partnership with charitable trusts, foundations and statutory funders, Whale and Dolphin Conservation is leading the way in identifying, exposing and finding ways to reduce these threats.

Creating safe and healthy seas - WDC wants to increase the number of effective marine protected areas for whales and dolphins.  We are partnering with communities, international bodies and governments to protect the key areas of national waters and the high seas which whales and dolphins need the most.

Ending bycatch - Our goal is to stop whales and dolphins being killed and injured by fishing gear. We are working with governments around the world to tighten laws against bycatch. We are teaming up with fishermen and scientists to make commercial fishing safer for whales and dolphins. We are fighting to save species being pushed to the brink of extinction by bycatch.

Stop whaling - WDC’s aim is to reduce the numbers of whales and dolphins killed and the numbers of countries whaling.  Our work includes: fighting to stop whaling in Europe, Japan and around the world; reducing the demand for whale meat; and educating communities about whale watching as an alternative livelihood to hunting. 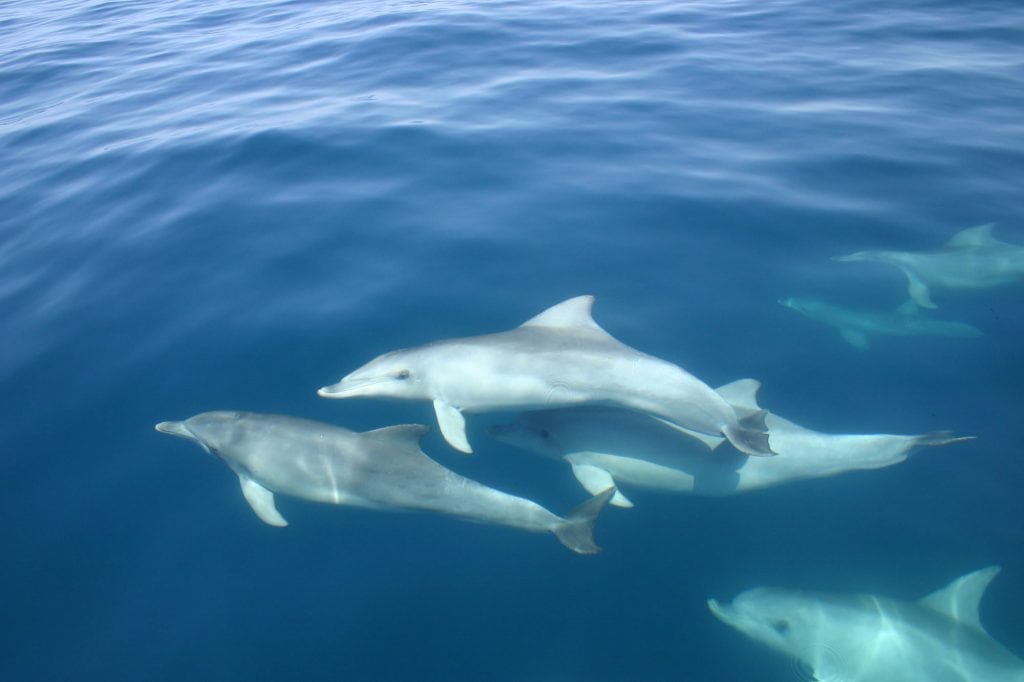 Valuing your investment in WDC

WDC greatly values the support we receive from trusts and foundations. When a trust or foundation you are involved with makes a grant to WDC, we will make maximum use of your investment to achieve our goals. In return, we will be pleased to provide you with:

Current and recent funders include:

If you would like to find out more about how WDC could help you achieve your trust or foundation’s aims, please contact Joseph Wood, Trusts and Grants manager.

Thank you for your interest in WDC.