The Moray Firth is home to about 200 bottlenose dolphins. The most northerly population in the world, these are a robust and hardy bunch of dolphins.

Although the Moray Firth is considered the ‘core’ habitat of the dolphins, within a few miles of the coast, they travel widely. They have been seen to the north along the Pentland Firth and particularly along the east coast of Aberdeenshire. They occasionally venture beyond Tay and into English waters. Individuals have even been sighted as far afield as off the coasts of Ireland and the Netherlands.

WDC began our involvement with these dolphins in 1993 when we launched our Adopt a Dolphin programme in conjunction with supporting the work of Aberdeen University's Lighthouse Field Station. Since then, we have been at the forefront of conservation efforts for these dolphins. In the early 2000s, we carried out boat surveys of our own. Today, we are represented by our Adopt a Dolphin Field Officer, Charlie Phillips, who collects photographs of the dolphins from his base at Chanonry Point.

WDC's other major presence in the area is provided by our award-winning Scottish Dolphin Centre at Spey Bay. As well as offering the chance to see some of the regions incredible wildlife including dolphins, the centre provides education activities for students along with the opportunity for visitors to learn more about the history of the Firth. 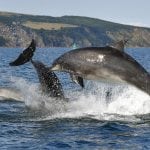 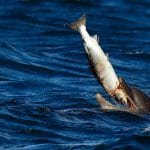 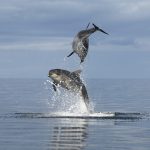 One of our major successes was getting the Government to designate the Moray Firth as a Special Area of Conservation (SAC) for bottlenose dolphins in March 2005. The Moray Firth is an industrialised and therefore a busy place. The protected area provides certainty for developers and other maritime activities planning. It provides a level of transparency and the opportunity for stakeholders, including WDC, to provide input to decisions being made about marine activities. Since its designation, the population of bottlenose dolphins has faced changing and increasing pressures in their habitat. Over the years, WDC have and continue to engage with the oil and gas industry, offshore renewables, Ministry of Defence (who conduct routine exercising within the Firth), harbour developments, ship to ship transfers, fishing and the wildlife watching industry. With your support we have highlighted concerns and stopped some potentially harmful activities. 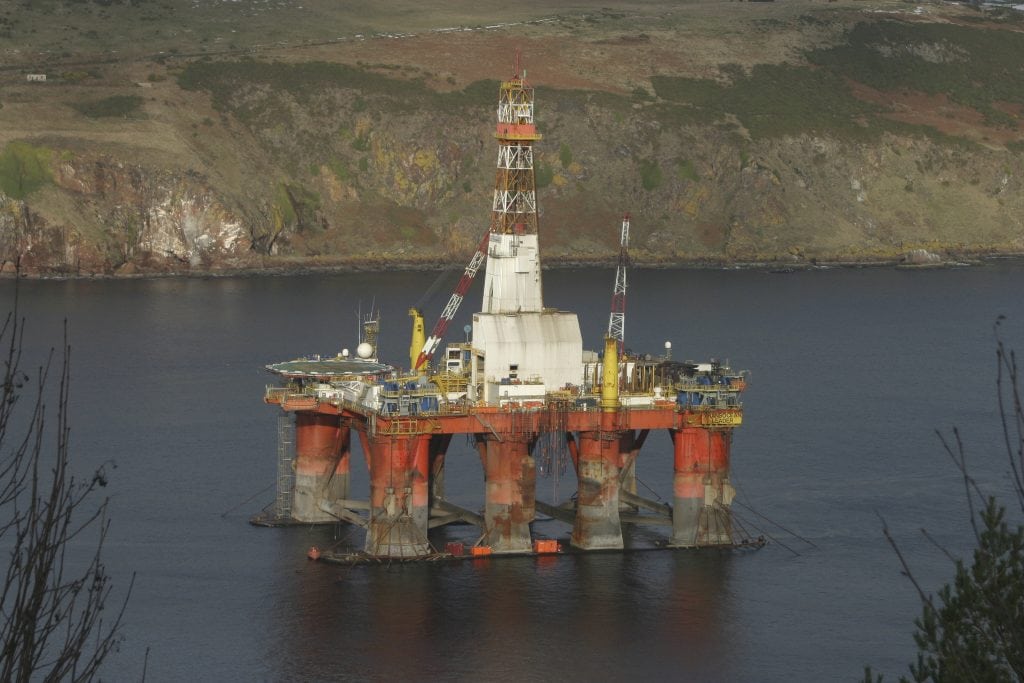 WDC Shorewatch provides the opportunity for local communities to collect vital data for us. It also enables people to talk to visitors about the wonderful wildlife found around Scotland’s coastline. By working together we can protect it - for the dolphins and for the people - for decades to come.

The project has volunteers based around Scotland's coast, including offshore islands, who provide sightings information about the whales and dolphins seen in local waters.

Tourism as a result of the bottlenose dolphins has been estimated to be at least £4 million per year. It helps provide more than 200 full time equivalent jobs in the Moray Firth. As WDC welcomes around 90,000 visitors to the Scottish Dolphin Centre every year, we support an important part of this vibrant and increasing tourism sector.

We recently launched the WDC disturbance campaign, to raise awareness of what responsible behaviour around the dolphins and other species is, in the Moray Firth and elsewhere. We have also produced guidance on how to report a marine wildlife crime.

Despite the increasing tourism, there remains no management of Scotland’s expanding marine wildlife watching industry. As tourism continues to increase, better oversight and regulation of activities and land-based watching will become more important.

Find out more about WDC's Scottish Dolphin Centre
and how you can visit (entry is free).

Scottish Dolphin Centre
0
We use essential cookies for the functioning of this website. If you "Accept All cookies" you agree to the additional storage of cookies used for ads personalisation, helping with our fundraising efforts and analysis of website usage.
Manage options Manage services Manage vendors Read more about these purposes
View preferences
{title} {title} {title}