With only around 1,500 adults remaining, Atlantic humpback dolphins are critically endangered and in desperate need of protection from burgeoning threats.

Atlantic humpback dolphins could become the first species of dolphin to become extinct solely as a result of being hunted and/or eaten, to extinction.

As their name suggests they have a distinctive ‘hump’ on their backs, on top of which sits a small triangular dorsal fin. Not taking into account the ‘hump’, they look very similar to the common bottlenose dolphin – slate-grey in colour and sporting a slender beak. They’re also a pretty shy dolphin, preferring to stay away from boats and people and therefore images of them are lacking.

Precarious. On a daily basis, Atlantic humpback dolphins have to run the gauntlet of the multitude of threats that face them, whether it’s avoiding a fishing net, or a hunter’s harpoon, each day is a real battle for survival. Even finding food is getting more difficult for them as their prey is in decline throughout their range.

What do Atlantic humpback dolphins eat?

Fish. Unfortunately however, the diet of Atlantic humpback dolphins hasn’t been studied in any great detail and therefore there is a dearth of knowledge as to exactly what kind of fish are indeed their favourite.  However, from what is known we can determine that they don’t appear to be very fussy eaters and will happily chow down on a variety of different species of fish.

Where do Atlantic humpback dolphins live?

Atlantic humpback dolphins are only found in shallow, coastal waters along the western coast of Africa. Over the years they have been recorded in every country from Morocco down to Angola, however today they appear to have disappeared from several of the places they were once found, for example they’re believed to now be locally extinct in Cameroon coastal waters, and their distribution is severely fragmented.

Under threat from hunting

Despite being protected and it being illegal to intentionally kill an Atlantic humpback dolphin (or any other dolphin) in all the countries where it is found, individuals continue to be targeted. So much so that it is as a direct result of hunting that the species is thought to have become locally extinct in Cameroon coastal waters, perhaps even in Ghana’s and possibly Nigeria’s waters. Living so close to the coast, and having such a distinctive ‘hump’ makes them easy pickings for hunters. 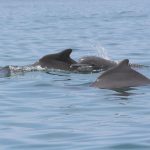 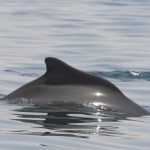 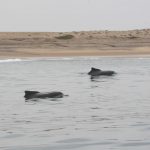 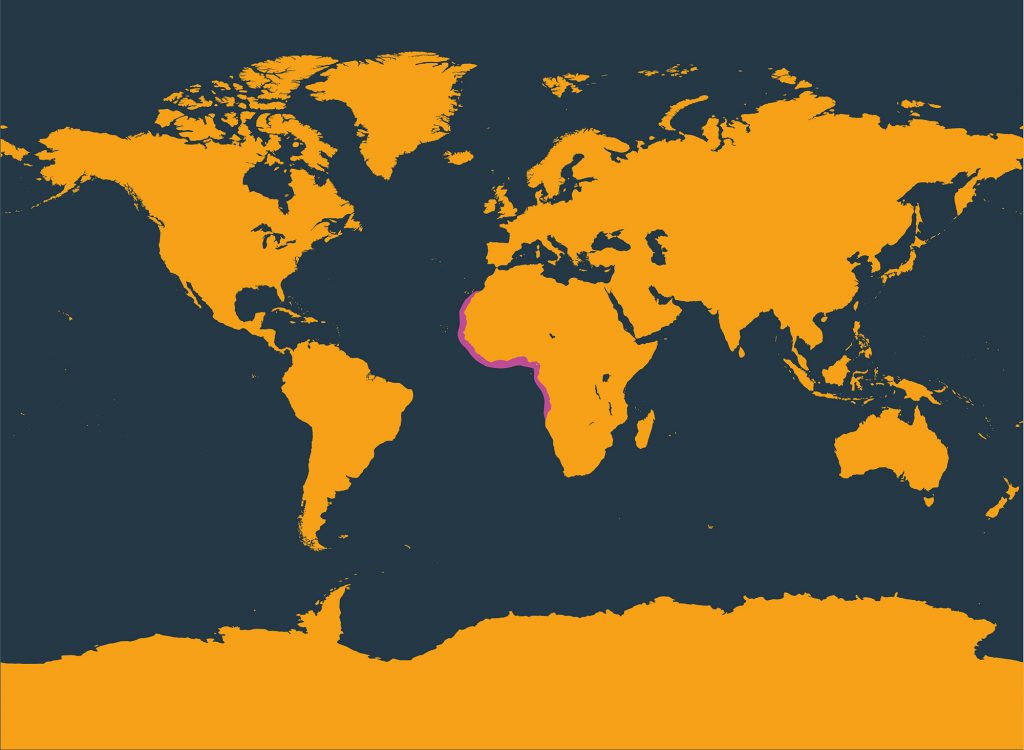 You can help save Atlantic humpback dolphins...

By supporting WDC, you can help Atlantic humpback dolphins to live safe and free. Together, we can: