Extensively hunted off the coasts of Peru and Chile, we are fighting to save the Burmeister’s porpoise before it’s too late.

Little is known about Burmeister’s porpoises as they are rarely seen in the wild. Agile and graceful, they hardly make a splash as they glide through the surface of the water.

Burmeister’s porpoises have robust bodies that are both nimble and strong. Adorned with smooth, flat foreheads, their faces are rounded with no beak and their upturned mouths are lined with dark ‘lips’. They also have striking dark patches around the eyes,  dark grey or black bodies, complete with a light belly. and stripes (which are slightly thicker on the left side). running from their chins to their flippers.

Jutting out from their bodies, a striking feature, of Burmeister’s porpoises are small, backward-pointing dorsal fins (set well behind the middle of their backs) and flippers, the latter of which are covered in bumpy tubercles along the edge.

What do Burmeister's porpoises eat?

Little is known about this elusive little porpoises but it is thought that they feast on a diet of smaller fish (including anchovies and hake), squid and shrimp.

Burmeister’s porpoises are rarely spotted in the wild. As well as dwindling populations making sightings less frequent, Burmeister’s porpoises are well-known for their subtle movements above water. So elegant are they that upon surfacing they hardly disturb the water at all. As such, spotting these porpoises in choppy waters is nigh on impossible, with calm seas offering the only window of opportunity.

Movingly skittishly underwater, these beautiful marine mammals rarely breach and scatter when approached. Mostly found alone or in pairs, they can sometimes be seen in small groups of up to 10 individuals. When higher numbers are present, it is usually because there is a higher concentration of food around.

The total population size of Burmeister's porpoises is unknown.

Where do Burmeister's porpoises live?

Burmeister’s porpoises are native to South America, found from north Peru’s Pacific coast to southern Brazil’s Atlantic coast. However, because sightings are few and far between, it is difficult to say whether their range is continuous or fragmented. Thought to be more common in Pacific waters, it seems that Burmeister’s porpoises prefer cold, shallow waters and estuaries and move closer to shore at night.

Like all marine life, Burmeister's porpoises are no strangers to the threats plaguing our seas. The victims of sustained hunting for bait meat and human consumption, they also face the very real and ultimately life-threatening risk of entanglement in fishing nets. 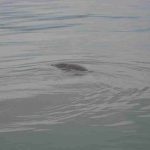 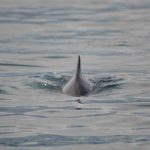 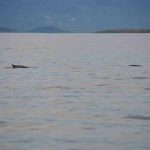 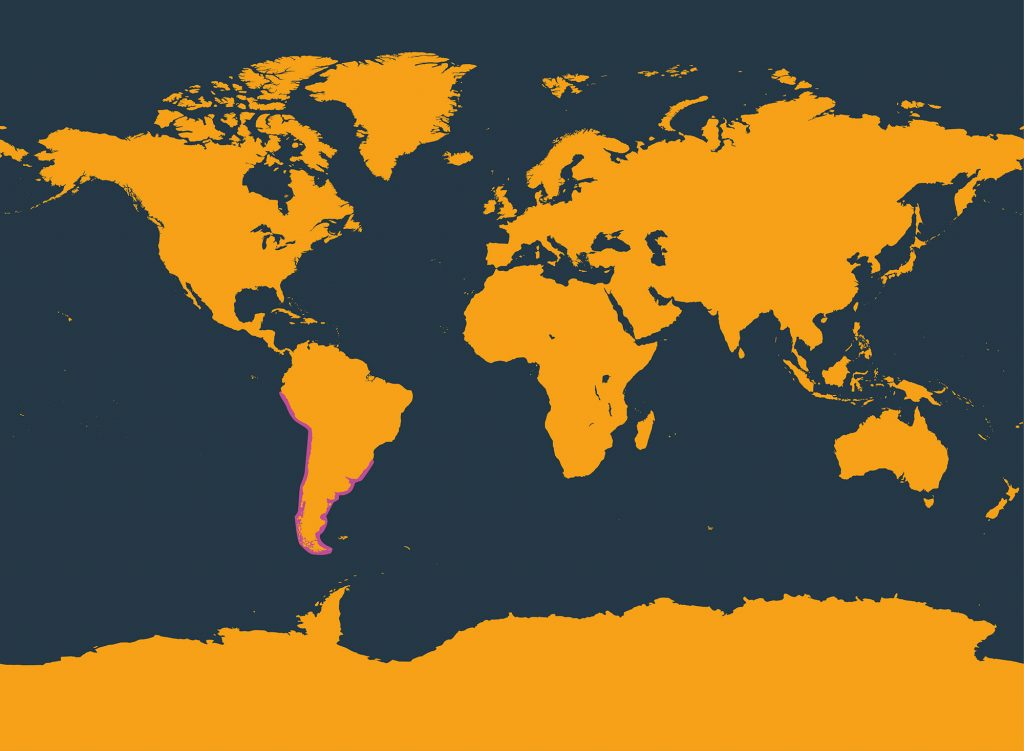 You can help save Burmeister's porpoises...

By supporting WDC, you can help Burmeister's porpoises to live safe and free. Together, we can: