Fraser’s dolphins were first identified from a mislabelled skeleton in 1956 and only ‘rediscovered’ in the wild in the 1970s.

First identified by Francis Charles Fraser following the examination of a mislabelled dolphin skeleton in the British Museum, the stunning Fraser’s dolphins were lost to science until the early 1970s.

While there is still a lot to be learned about Fraser’s dolphins, more recent research has shed light on their physical features. With grey-blue or grey-brown backs, their throats and bellies display lighter tones of pink or white. What is particularly striking about Fraser’s dolphins though is their distinct markings. Bearing a dark band from the face to underneath the tail accentuated by a paler, white line on top, they have well-defined markings that sometimes confuse them with striped dolphins. Varying with age and location, some male Fraser’s dolphins, including those in the eastern Pacific Ocean, have a thicker and more intense dark band creating a sort of ‘bandit’ mask. Babies have more faded, indistinct colouring.

One of the stockiest of all small cetaceans, Fraser’s dolphins tend to be front heavy with the body becoming more slender behind the dorsal fin. The dorsal fin is small and can vary from being hooked in appearance to triangular. They have short beaks, petite, pointed flippers that are dark on both sides and small flukes.

Like people, Fraser’s dolphins have different personalities. In some areas, they are known to be quite shy and reserved, whilst in other regions they are more playful and bow ride. Highly social, they travel in huge groups of between 100 to 500 individuals, sometimes forming super-pods with up to 1,000 dolphins. Not afraid to mingle, Fraser’s dolphins are often seen in mixed groups, swimming alongside other species of tropical toothed whales and dolphins.

Despite their graceful appearance, Fraser’s dolphins have adopted a slightly rambunctious style of swimming. Swimming in pods, they enjoy lively journeys with lots of surface splashing. To keep them fuelled along the way, Fraser’s dolphins keep themselves topped up with tasty fodder.

What do Fraser's dolphins eat?

Fish are the main diet of Fraser's dolphins, supplemented with squid and crustaceans. From studies of stomach contents, it seems they dive deep for their food, reaching depths of 250 to 500 metres.

Where are Fraser’s dolphins found?

Fraser's dolphins have a pantropical distribution between 30ºN and 30ºS in all three of the world’s major oceans. Although mostly found out at sea, they do sometimes come closer to shore where deep water is close to land.

Victims of targeted hunts around the world including Japan, the Philippines, Sri Lanka and the Caribbean, Fraser’s dolphins are also at risk from fisheries’ gear including gillnets, purse seines, driftnets and anti-shark nets. 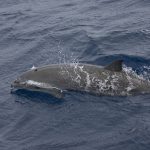 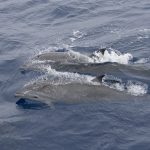 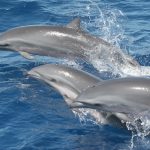 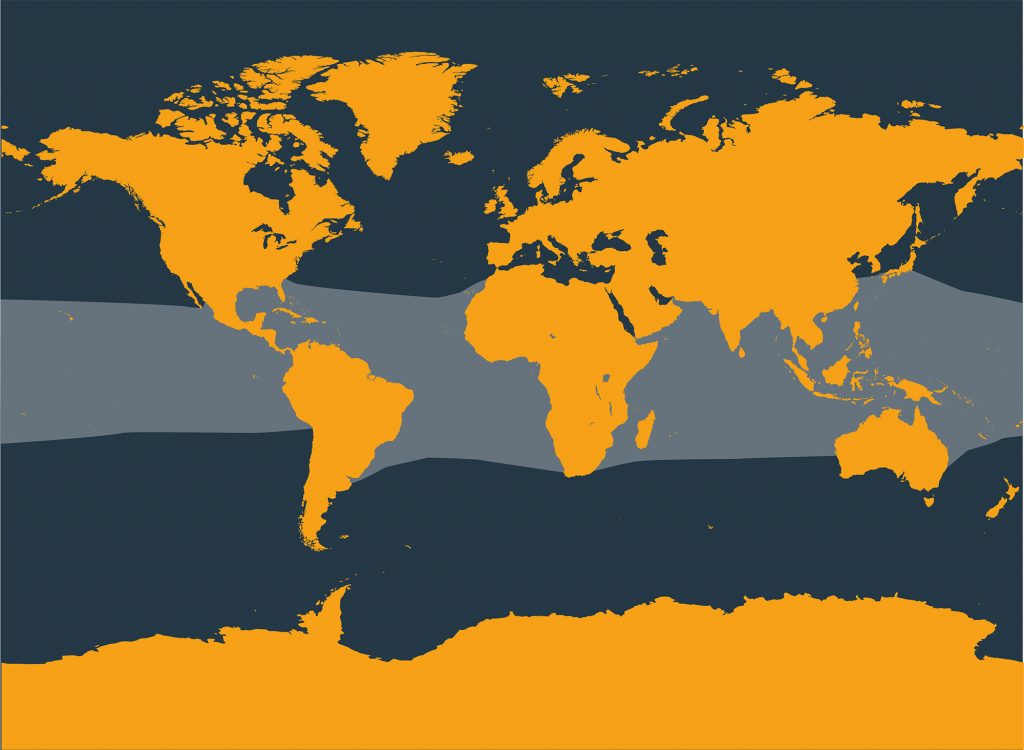 You can help save Fraser's dolphins...

By supporting WDC, you can help Fraser's dolphins to live safe and free. Together, we can: