Up until only a few years ago, this whale could have taken the title of 'least known whale' with all available information coming from only two skulls.

However it seems as if individuals of this species have been mistakenly identified as belonging to bottlenose whales!

The Indo-Pacific beaked whale has a distinct beak, with a large lower jaw which sticks out beyond the upper jaw. There are also two small oval-shaped teeth at the tip of the jaw, thought to ‘erupt’ in males only. It has a relatively large dorsal fin which is set well back on the body, which can range from dull brown to tan or greyish brown and is thought to lighten with age. The melon is well developed and bulbous, and there is usually a distinctive crease between the melon and beak which is paler than the rest of the body. There may also be a lighter patch visible behind the eye. Individuals may be marked with oval-shaped white or yellow marks, which are scars from cookie cutter shark bites. Males often have additional scars thought to be acquired during male-male competition.

Indo-Pacific beaked whales have only recently been positively identified at sea, but in some of those sightings they have been seen associating with other species including pilot whales, bottlenose and spinner dolphins. They have been seen in pods of between 10 and 100 individuals. Those who have encountered them report that they are quite dramatic in their swimming behaviour, breaching and porpoising at high speed. This may suggest they are somewhat more gregarious than many other beaked whale species.  They sometimes even show an interest in boats.

What do Indo-Pacific beaked whales eat?

Like other beaked whales and other deep divers, they are thought to feed primarily on squid.

Where do Indo-Pacific beaked whales live?

Strandings and occasional sightings suggest that Indo-Pacific beaked whales inhabit a vast area covering tropical to sub-tropical waters in both the Indian and Pacific oceans. 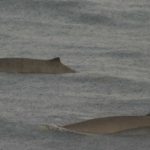 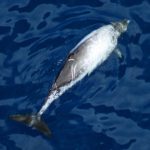 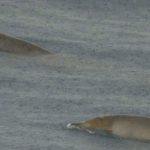 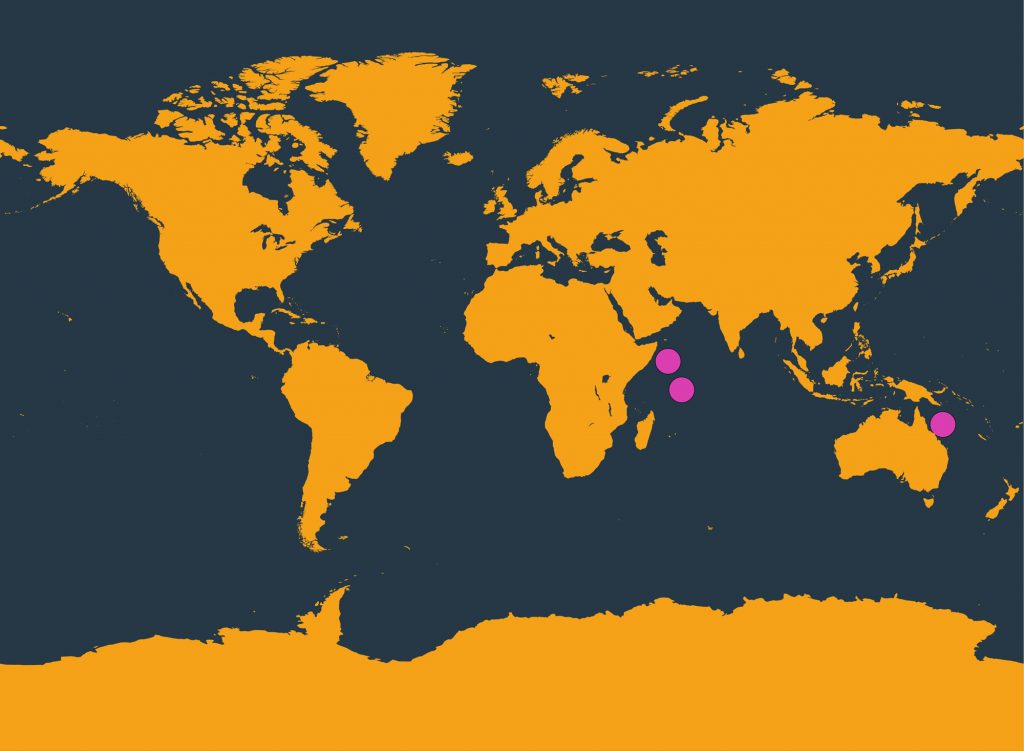 You can help save Indo-Pacific beaked whales...