Not actually a whale, and with no actual melons. Well, not of the fruit variety anyway…

A member of the dolphin family, little is known about the regal melon-headed whales. Usually found far offshore beyond the continental shelf, they are most often spotted in the waters around the Philippines and the Hawaiian Islands.

Perfectly adapted to zipping through the water, melon-headed whales have slim, torpedo-shaped bodies and conical heads. With the absence of a beak, their faces are softly rounded and are decorated with white markings  on their lips and dark ‘masks’ around the eyes – particularly dapper traits. With bow-shaped dorsal fins, pointed flippers and broad flukes, their steely grey bodies sport dark capes below the dorsal fins and pale patches on their tummies.

Highly social, melon-headed whales form tight-knit herds of hundreds, and sometimes even thousands, of whales. Swimming and ‘porpoising’ closely together and communicating effectively with each other, they stay close throughout their lives. With the older generations made up of the matriarchs, females can live into their 30s, outliving the males by a decade or so.

Happy to socialise outside of their pods, melon-headed whales have been known to hang out with other species including Fraser’s, rough-toothed, spinner, spotted and bottlenose dolphins. They sometimes extend this affability to humans and bow-ride alongside boats, but understandably don’t like too much attention.

What do melon-headed whales eat?

Where do melon-headed whales live?

Melon-headed whales prefer the world’s deep subtropical waters and only tend to come close to shore when the land steeply shelves into the sea. Most regularly spotted around the Hawaiian Islands and other tropical archipelagos, melon-headed whales are also amongst the most common species to mass strand. Most recently, over 50 whales were trapped in a shallow bay in Madagascar in 2008, ultimately leading to their tragic deaths. Whilst the exact cause is unknown, the stranding is believed to have been due to seismic surveying (which use loud sounds) that was being carried out at the same time.

The main threats to melon-headed whales are hunting and entanglement in fishing nets – a plague that is cursing all marine life around the world. Whilst the IUCN currently lists the species as of ‘Least Concern’, we are only aware of a handful of thriving populations throughout their range. 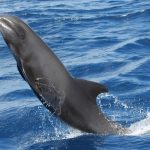 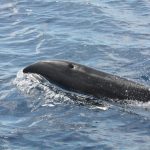 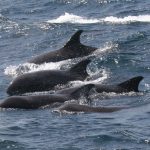 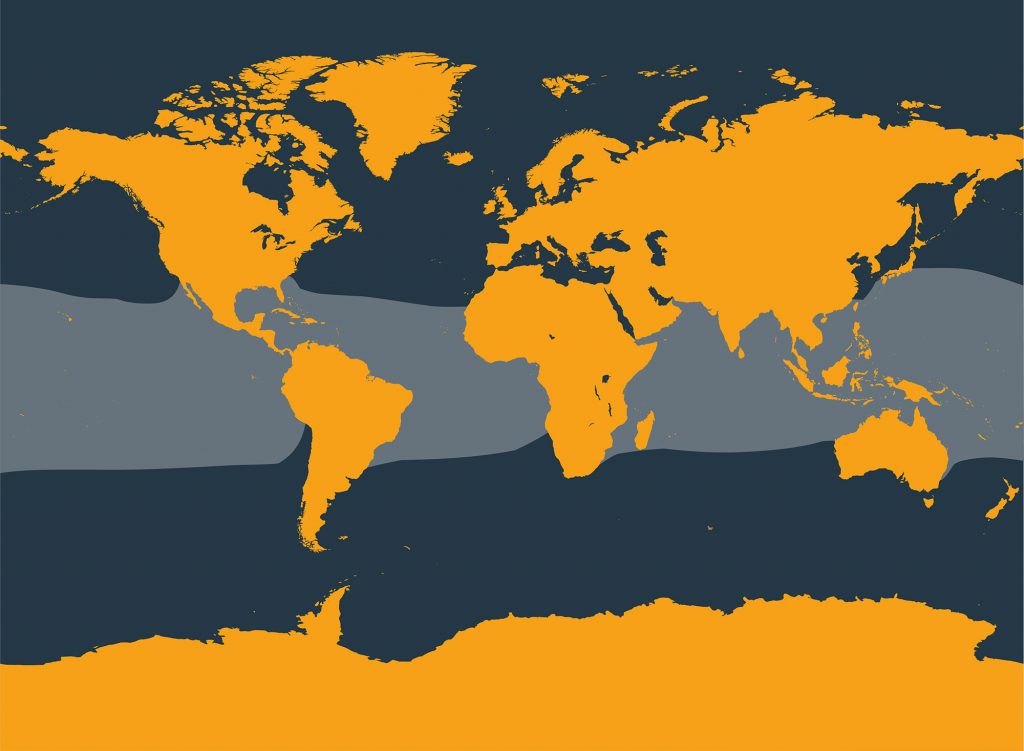 You can help save melon-headed whales...

Please help us save melon-headed whales