Seldomly seen in the wild, the mysterious and naturally rare pygmy killer whales closely guard their secrets of the deep.

Graced with an elegant, slender body and long, rounded flippers, pygmy killer whales are naturally svelte. Predominantly black or deep grey, their bodies are bedecked with a subtle yet well-defined black dorsal cape. For a bit of pizzazz, they have a striking, white streak on the bellies which broadens towards their tails and nicely coordinates with their white chins and lips. Although they have no beaks, their rounded heads contain mouths full of sharp, pointy teeth. With 16-24 teeth in the upper jaw and 20-26 in the lower, they can certainly pack a punch. Like many other species, their bodies con be crisscrossed with white scars, signs of past altercations.

Pygmy killer whales are rarely encountered but when they are, they are most often seen in groups of between 1 and 33 whales, although this number can sometimes soar into the hundreds. Pods swim in coordinated lines but become much more tightly packed when they are alarmed or feel threatened. Generally avoiding boats, pygmy killer whales will sometimes break the status quo and bow-ride if there’s a particularly nice wake to play in.

As a rule of thumb, they tend to swim fairly slowly, but have the ability to sprint if they like, travelling in fast bursts and leaping clear of the water. If they want to rest, pygmy whales can be seen ‘logging’ on the surface of the water. They don’t often breach, but if they are feeling especially playful or inquisitive will slap the water with their tales and stick their heads above the water to see what’s going on.

What do pygmy killer whales eat?

Although they mostly feed on an assortment of fish and squid, they sometimes adding other species of dolphins to their menu.

Where do pygmy killer whales live?

Although comparatively widespread, pygmy killer whales are thought to be naturally rare. They are hardly ever found near the coast except in places where land deeply shelves away from the shore. Throughout their range, pygmy killer whales seem to prefer deep, warm waters. So much so that around some Hawaiian islands certain populations have decided take up permanent residence. Where studied, it’s understood that these emotionally complex beings form strong, stable social bonds. A constant risk to their already vulnerable numbers, pygmy killer whales face a plethora of human-induced threats. Overfishing has led to a significant shortage of prey species and in Japan, the Caribbean, Indonesia and Sri Lanka, pygmy killer whales are killed in drive hunts. On top of this, several hundred lose their lives each year because of gillnets and they are seriously affected by loud anthropogenic noises, climate change and marine population such as plastics. 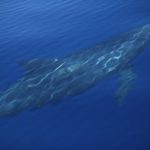 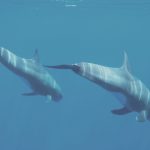 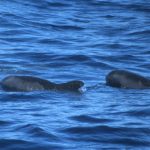 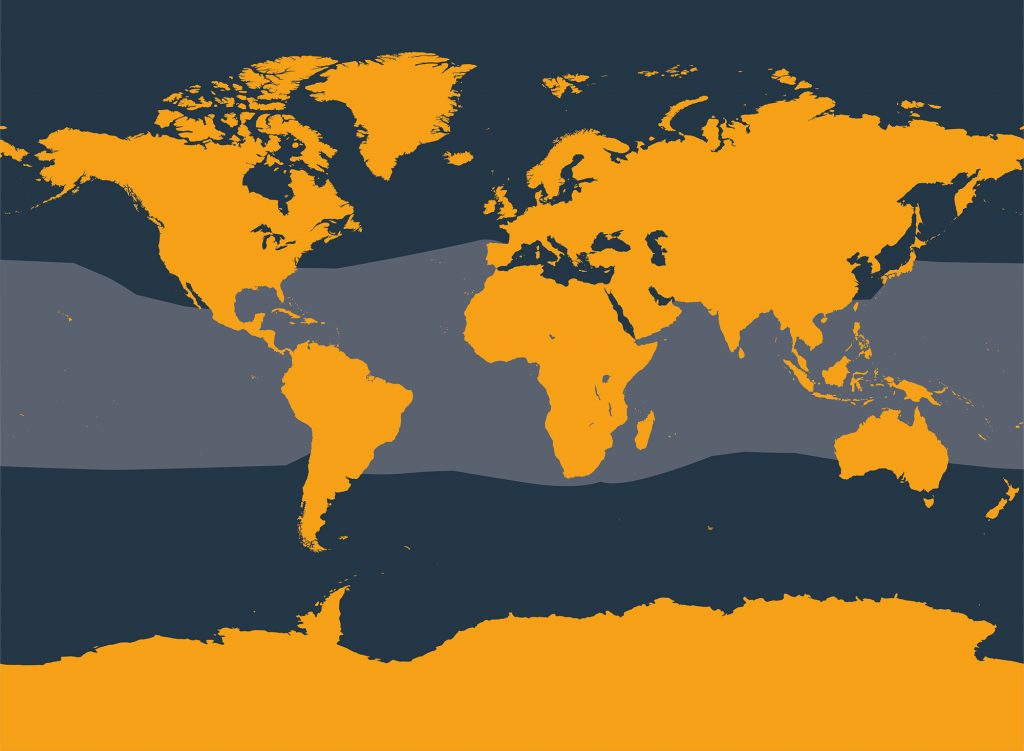 You can help save pygmy killer whales...

By supporting WDC, you can help pygmy killer whales to live safe and free. Together, we can: